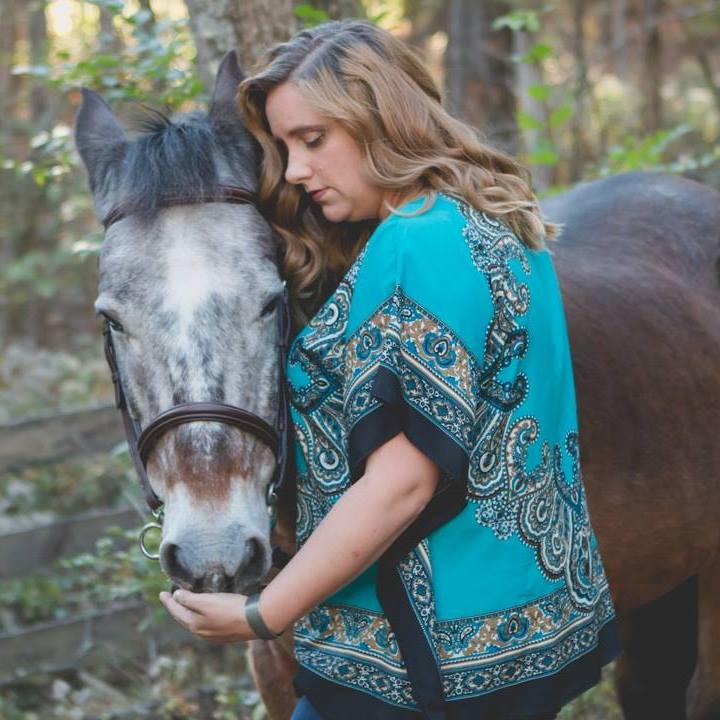 March 31st 2018, LouCity welcomed the Tampa Bay Rowdies to Louisville Slugger Stadium for their first game of the season against each other.

Tampa Bay had a great start to the season with a 3-1 victory in their first game against North Carolina FC. Their second game was at home against Bethlehem Steel. Here the Rowdies were again victorious with a 2-0 score at the end of the 90 minutes.

LouCity, in their home opener, welcomed Nashville SC to the USL with a 1-0 victory. Though the sky was cloudy and it threatened rain, it did not stop the crowd from coming. The LouCity lads, due to rain, had their second game canceled against North Carolina FC and it will be rescheduled for later in the season.

With the Rowdies coming off a high of an undefeated season and LouCity having a week without a game, both were chomping at the bit to get going. In front of a crowd over 6,000 on a sunny day, the undefeated team meet. Spencer had two scoring opportunities. One in the 8th minute and another in the 15th but both were stopped by Mizell, who was in protecting the net for the Rowdies. Both back lines did well protecting their territory as they went into halftime with nothing to show on the scoreboard.

The second half began with a cracker from Rowdies forward, Guenzatti, which Ranjitsingh leapt into action to deny. Rasmussen, though, returned the favor from a corner served by Francis. Sadly, this opportunity traveled wide of the net, again leaving the LouCity with nothing to show for this effort. In the 69th minute, Mizell travelled too far from the net to challenge Oscar that had gotten past the back line. As the goalie slid towards his opponent, Oscar turned up the heat with some power on the ball and popped it over Mizell’s leg.  The moving sphere found the white threads in the net. Oscar threw his arms in the air in celebration and his team mates followed to congratulate and celebrate the goal with him. Though the Rowdies stepped and challenged the LouCity backline, they were unsuccessful in their search for the threads of the net. The match ended with LouCity taking all 3 points, sending the Rowdies back to Florida empty handed with their first loss of the season.

LouCity travels to Nippert Stadium next week to face FC Cincinnati in the what is quickly becoming known as the biggest rivalry in the USL. The anticipated match will kick off at 7 pm (EST). 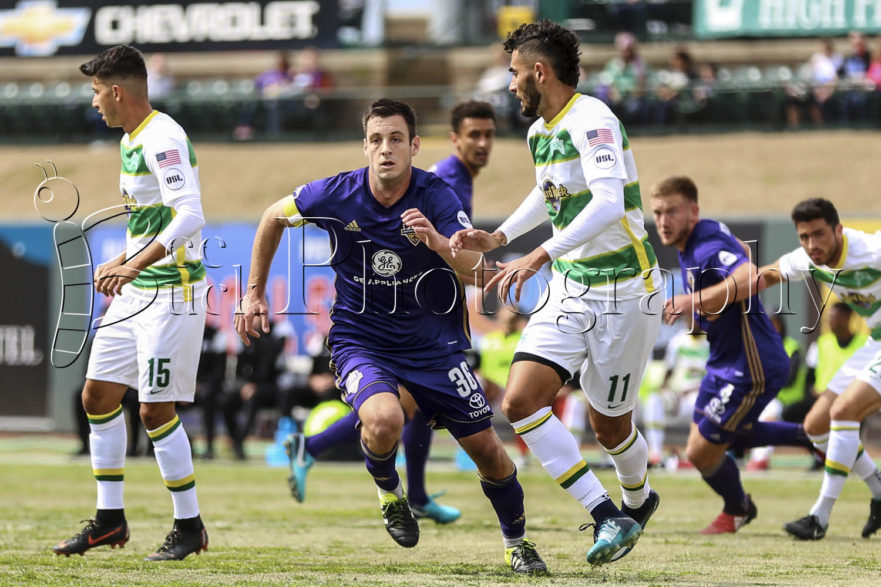 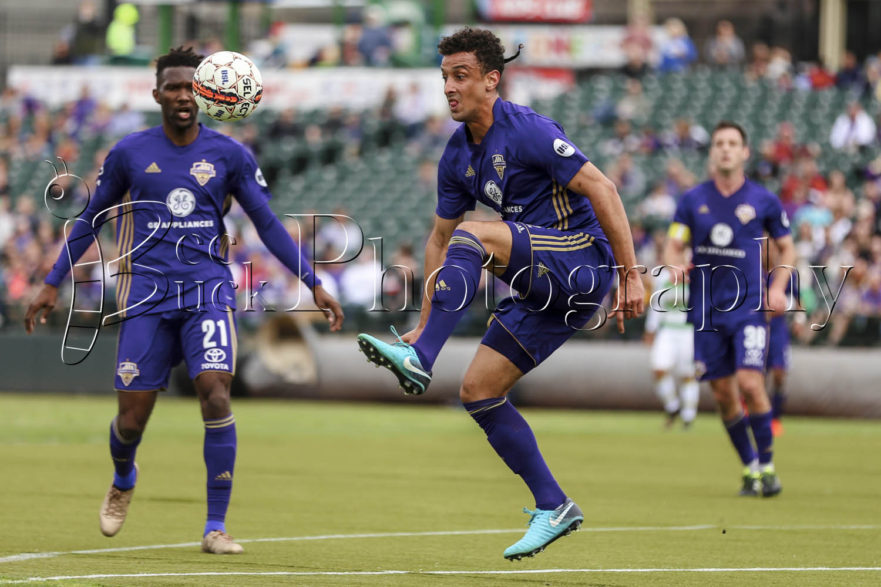 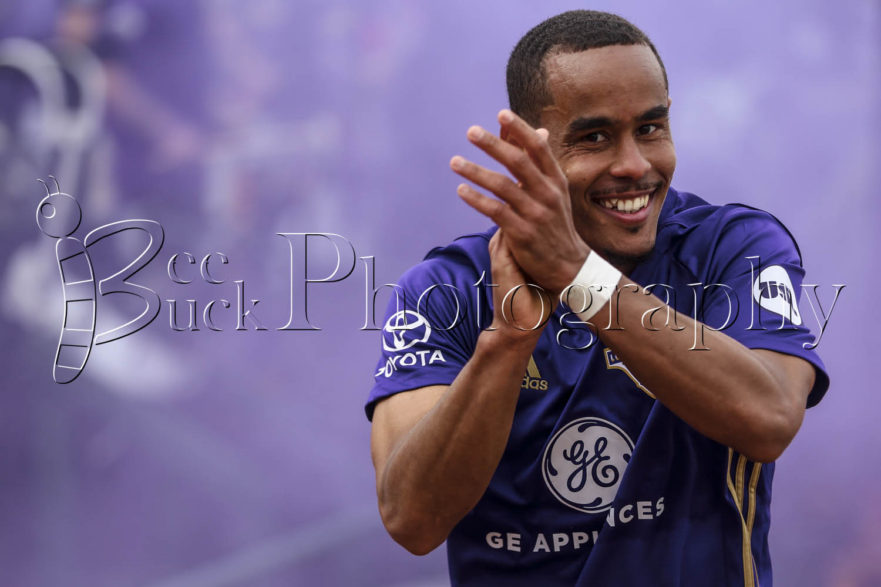 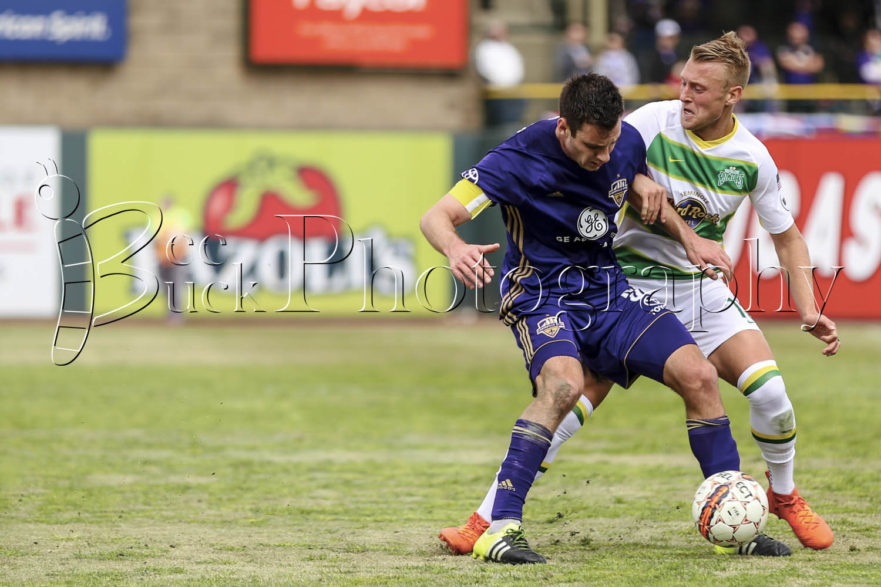 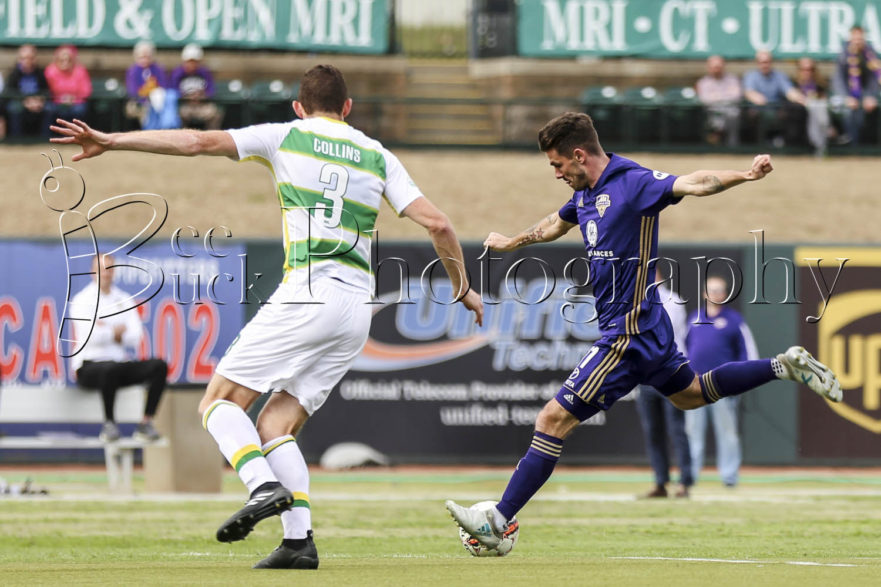 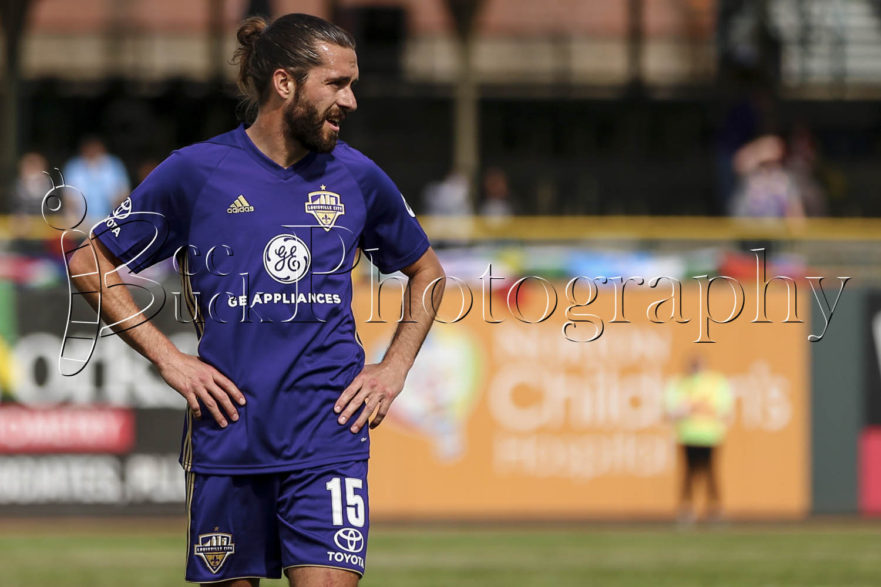 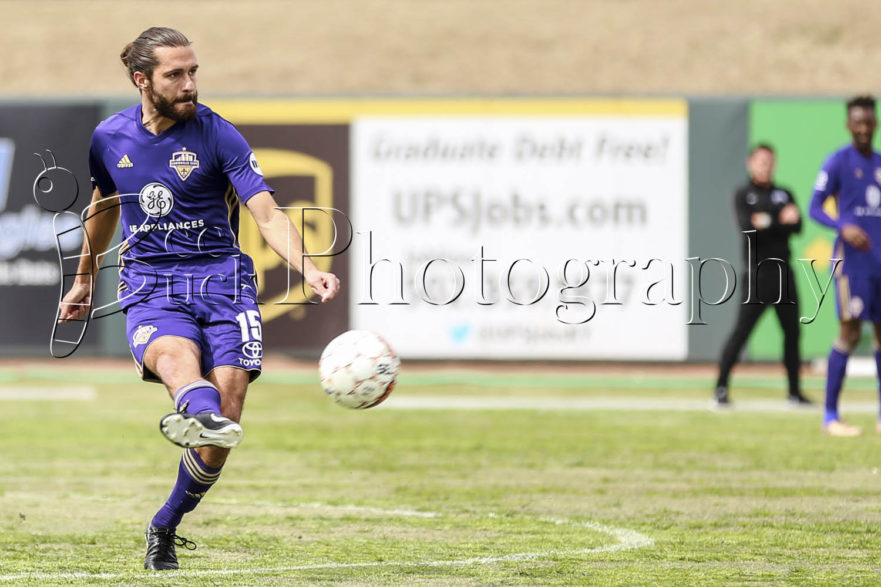 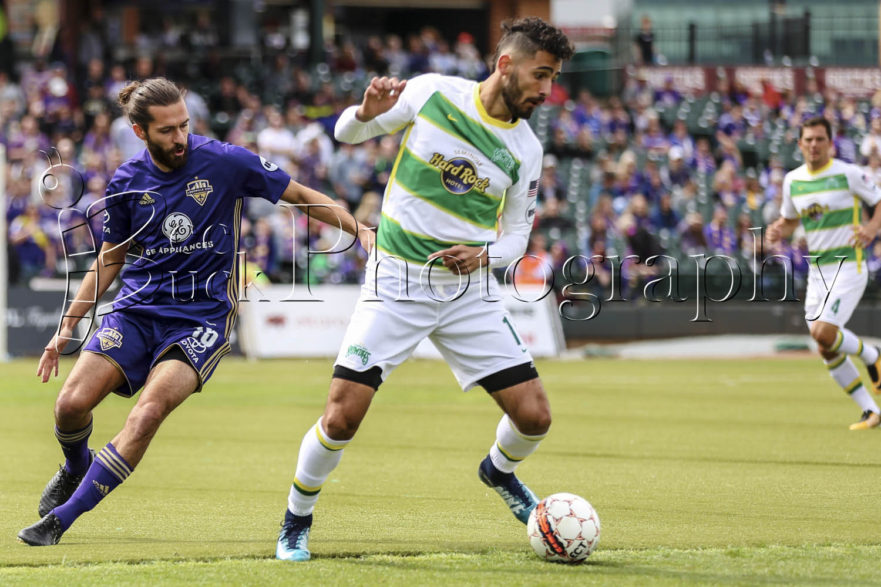 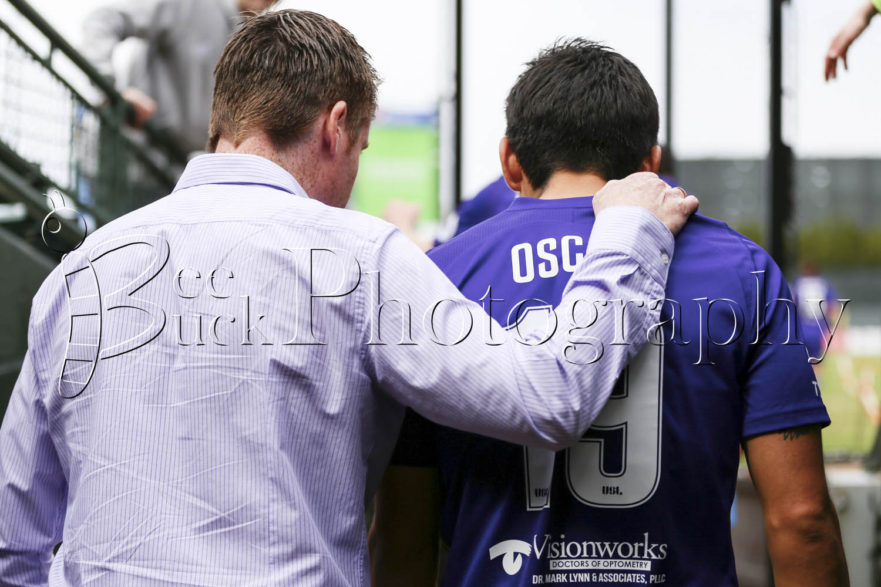 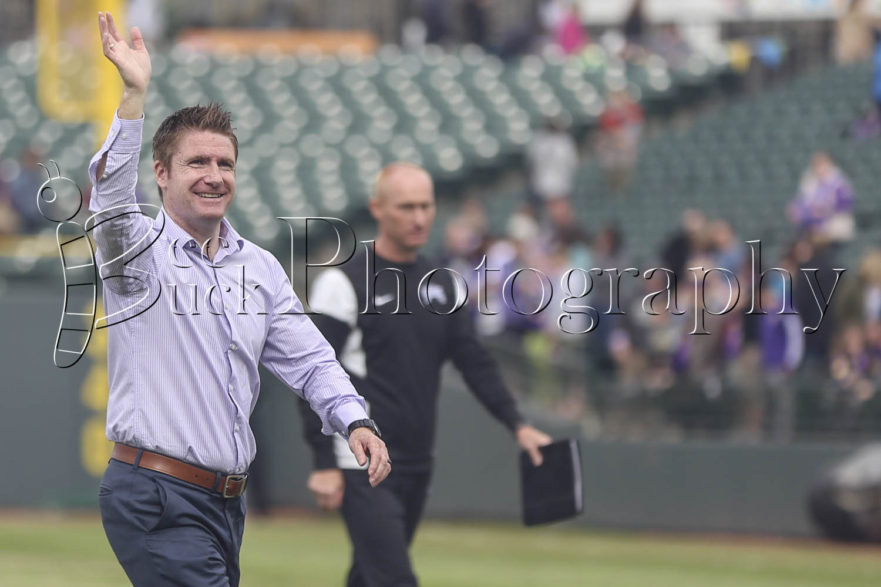 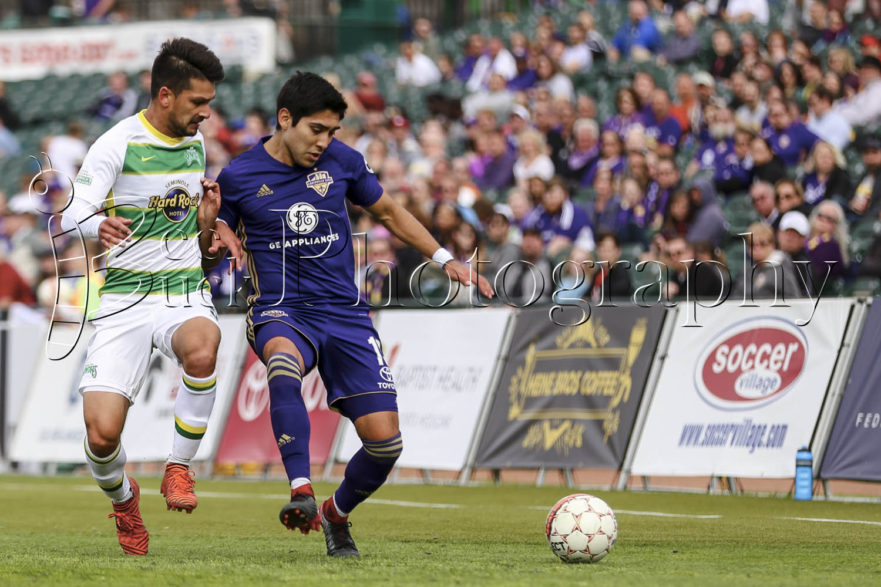 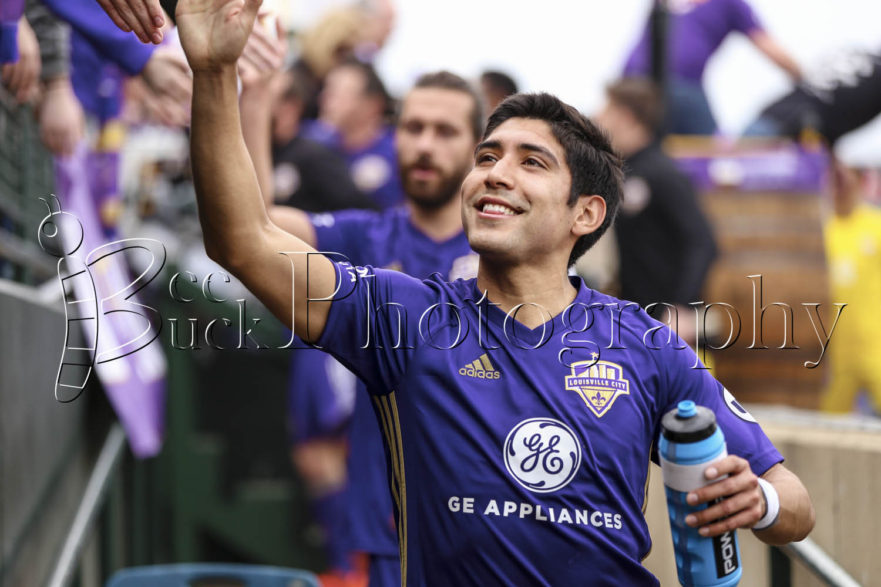 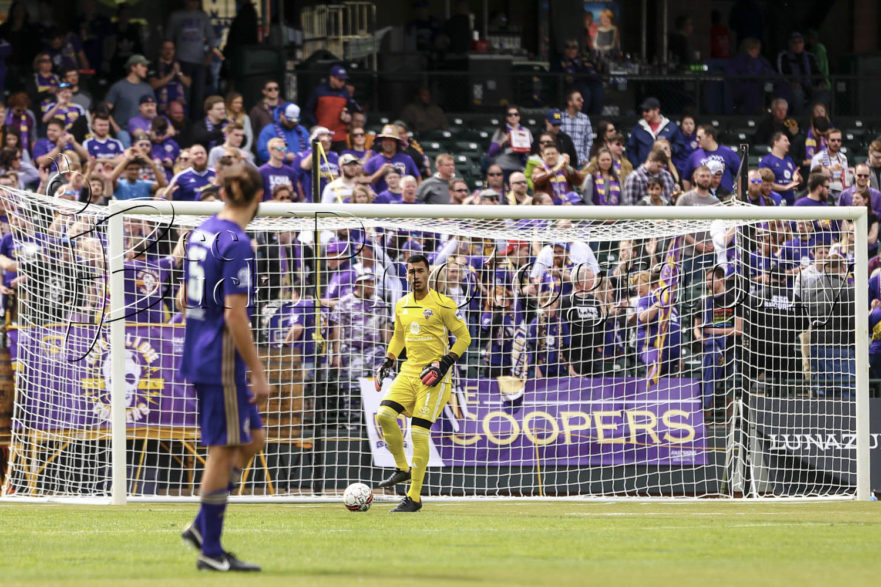 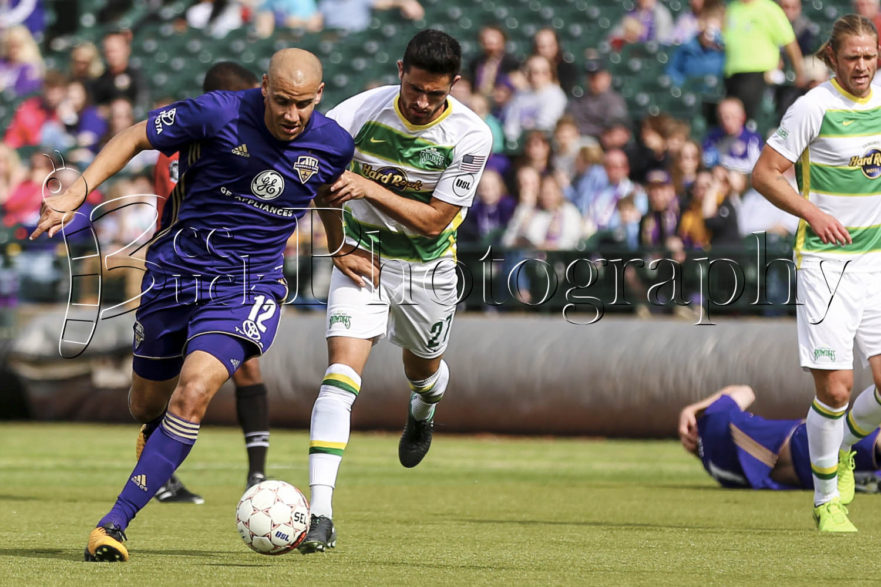