American Pharoah is a Kentucky bred stallion that took the horse racing world by storm in 2015. American Pharoah’s sire is Pioneerof the Nile and his dam is Littleprincessemma. The bay colt with a faint star was born in 2012 in Lexington, Kentucky. From an early age, it was noticeable that something was different about this colt.

Bob Baffert, a legend in the horse racing industry, had the privilege of training American Pharoah. In 2015, American Pharoah began his Triple Crown bid by being entered into the Kentucky Derby. On the first Saturday in May, the best of the three year old colts and fillies converge on Louisville, Kentucky to meet at the famous Churchill Downs. He was the favorite in the race and led the whole way home to the wire, winning by a length. Two weeks later, he raced in Maryland in The Preakness. Here he drew a post on the rail and ran in the down pouring rain that was accompanied by thunder. As American Pharoah did the in Kentucky Derby, he held the lead throughout the race to the wire. He went on to win the race by seven lengths. Five weeks after the young colt began his Triple Crown bid he was entered into the last leg, The Belmont Stakes in New York. The Belmont Stakes is the graveyard of the Triple Crown hopefuls making them run a mile and a half. In this race, once again American Pharoah proved himself worthy of the crown as he ran the race. Pharoah led from start to finish winning the first Triple Crown title in 37 years.

After the Triple Crown win, the Champion went on to race in the Haskell and the Travers. After these races, he returned to Lexington, Kentucky to race in the Breeder’s Cup Classic. This was the first time the race had been brought to Keeneland. American Pharoah was against a stacked field that had all proved themselves, but he was up for the challenge as he led the field to his historic victory. American Pharoah became the first horse in history to win both the Triple Crown and also the Breeder’s Cup Classic. This made him the first Grand Slam Champion.

American Pharoah now stands stud at Ashford Stud in Lexington, Kentucky with his first crop of foals due in 2017. 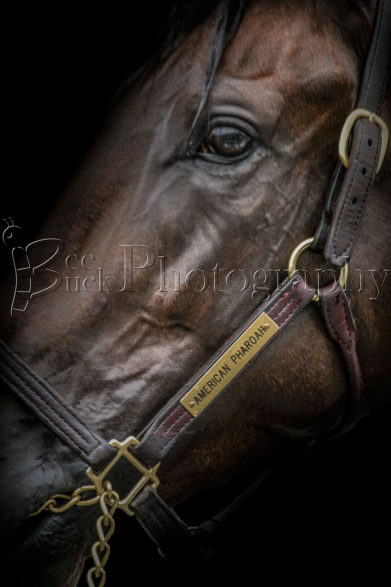 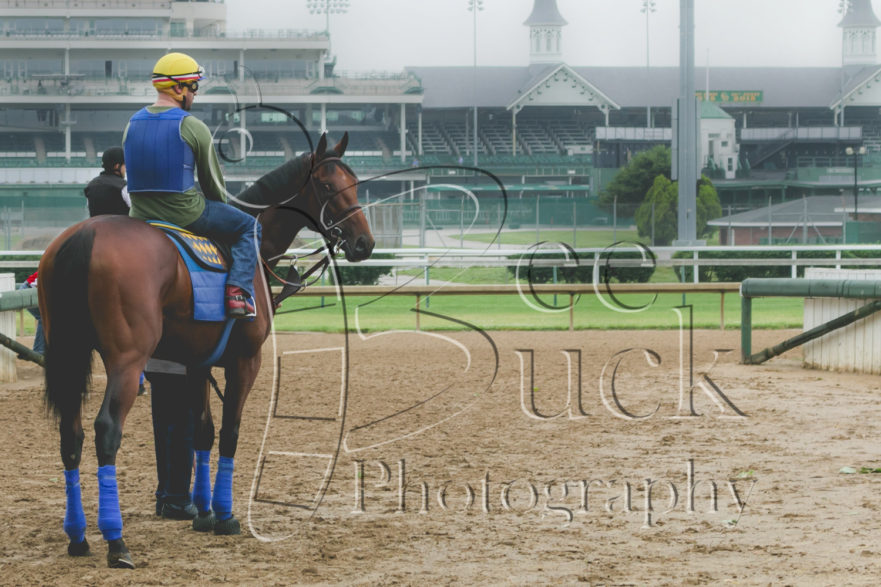 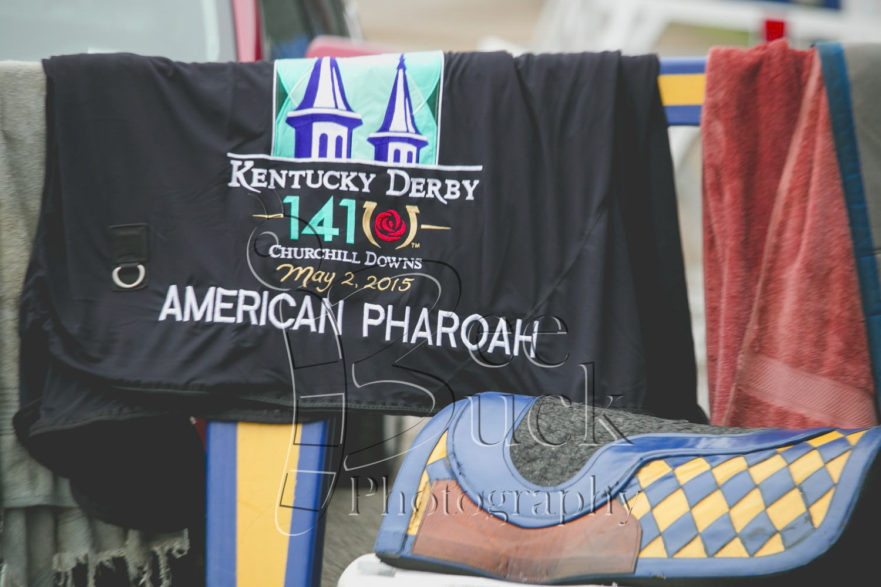 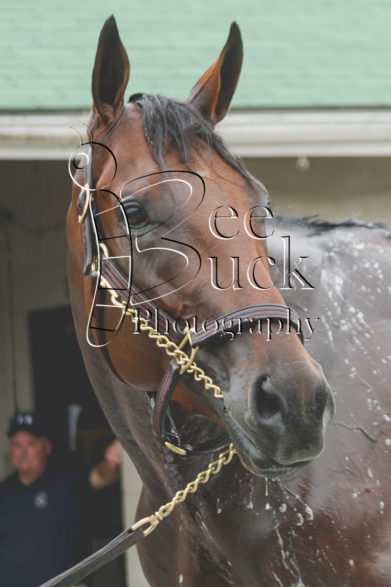 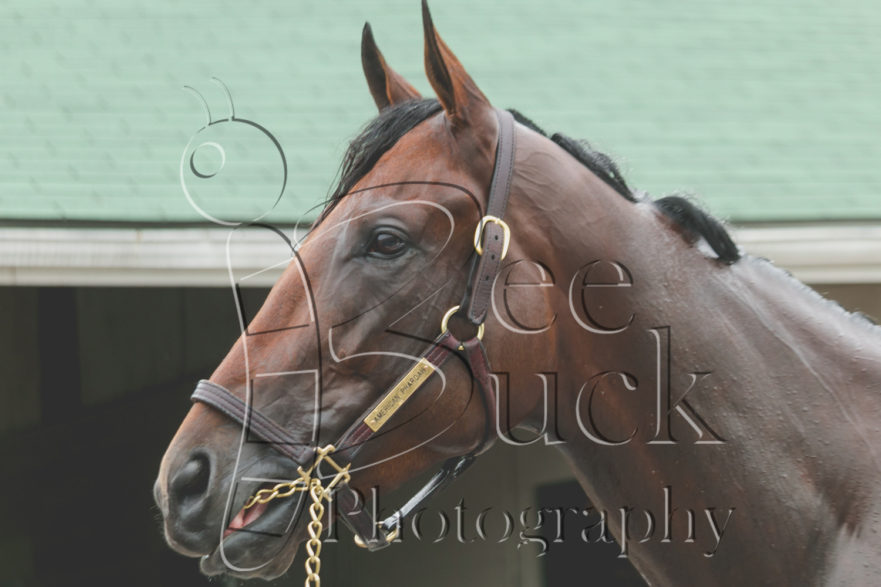 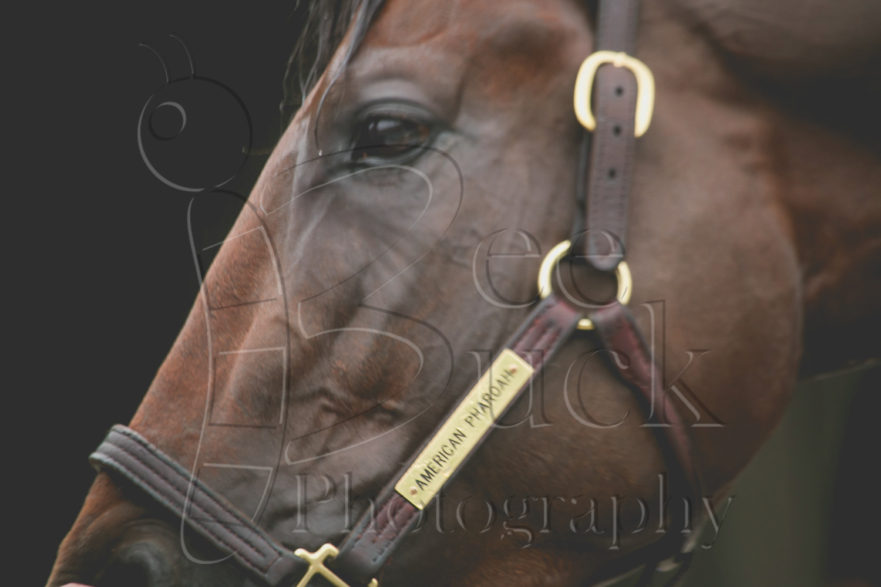 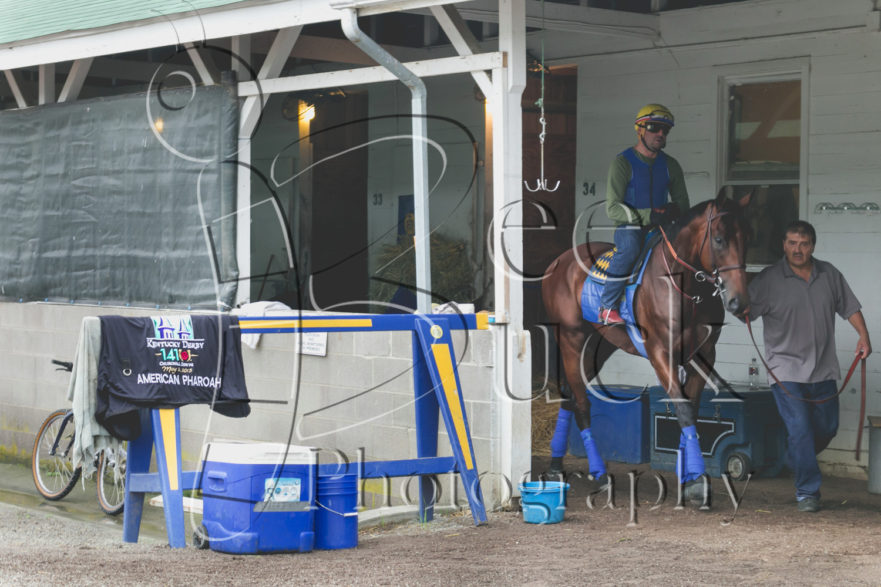 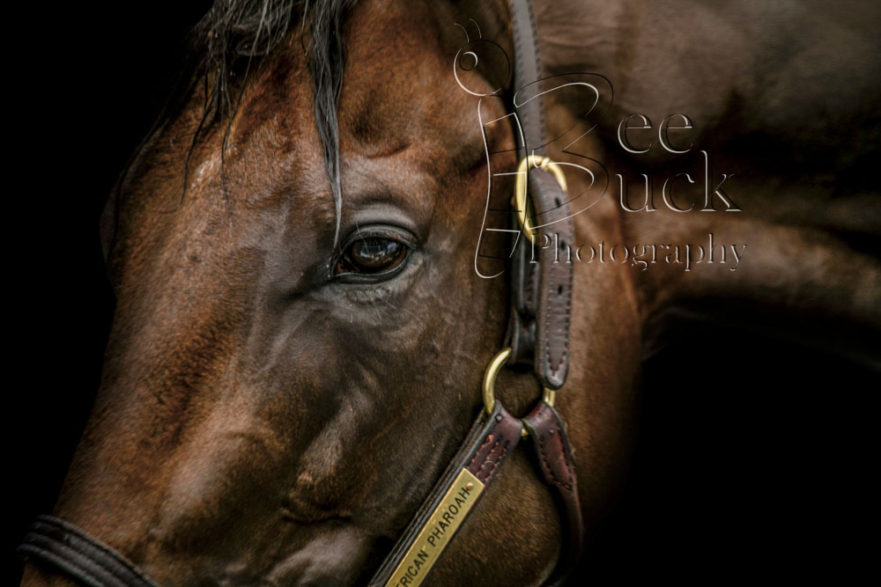